I met the founder of Sharood while staying over in Amsterdam for a weekend. He told me they were working on Sharood, an app that lets you share your dinner with friends, or lets you eat over at a friends’ place sharing dinner with you, based on a point system. The primary function of this app is to earn points (called cookies) by letting friends eat at your place, and spend cookies for eating at your friends’ place.

They needed another programmer, primarily for the design of the app. All the design work had to be done from the ground up, but there was a reference layout plan I had to hold on to. Not all screens were designed and styled by me, because of a lack of time. The screens had to be intuitive, and had to look native in both the iOS and Android versions of Sharood. Playfulness and ease of use were the most important aspects of the project.

The app is written in React Native, this meant that the styling is programmed using a kind of CSS-based language to style all the items. This was great as CSS is one of the languages that I really love to use and play around with. The response of the founder was amazing, and I am still further developing the design as of today. After some of my work, another developer went over them and changed some aspects of the design. Not completely up to my taste, but it fulfils the wishes of the founder a little better. 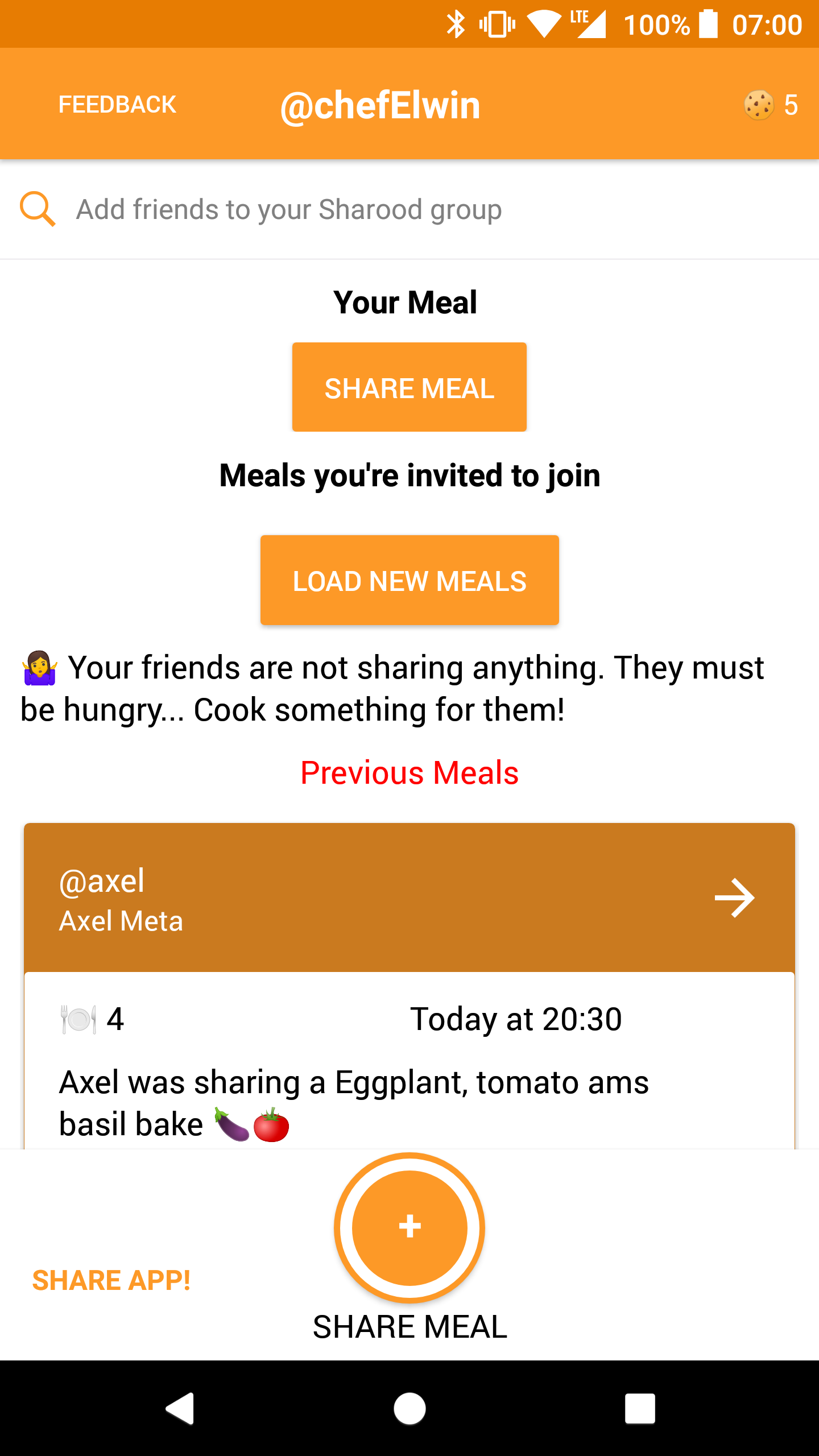 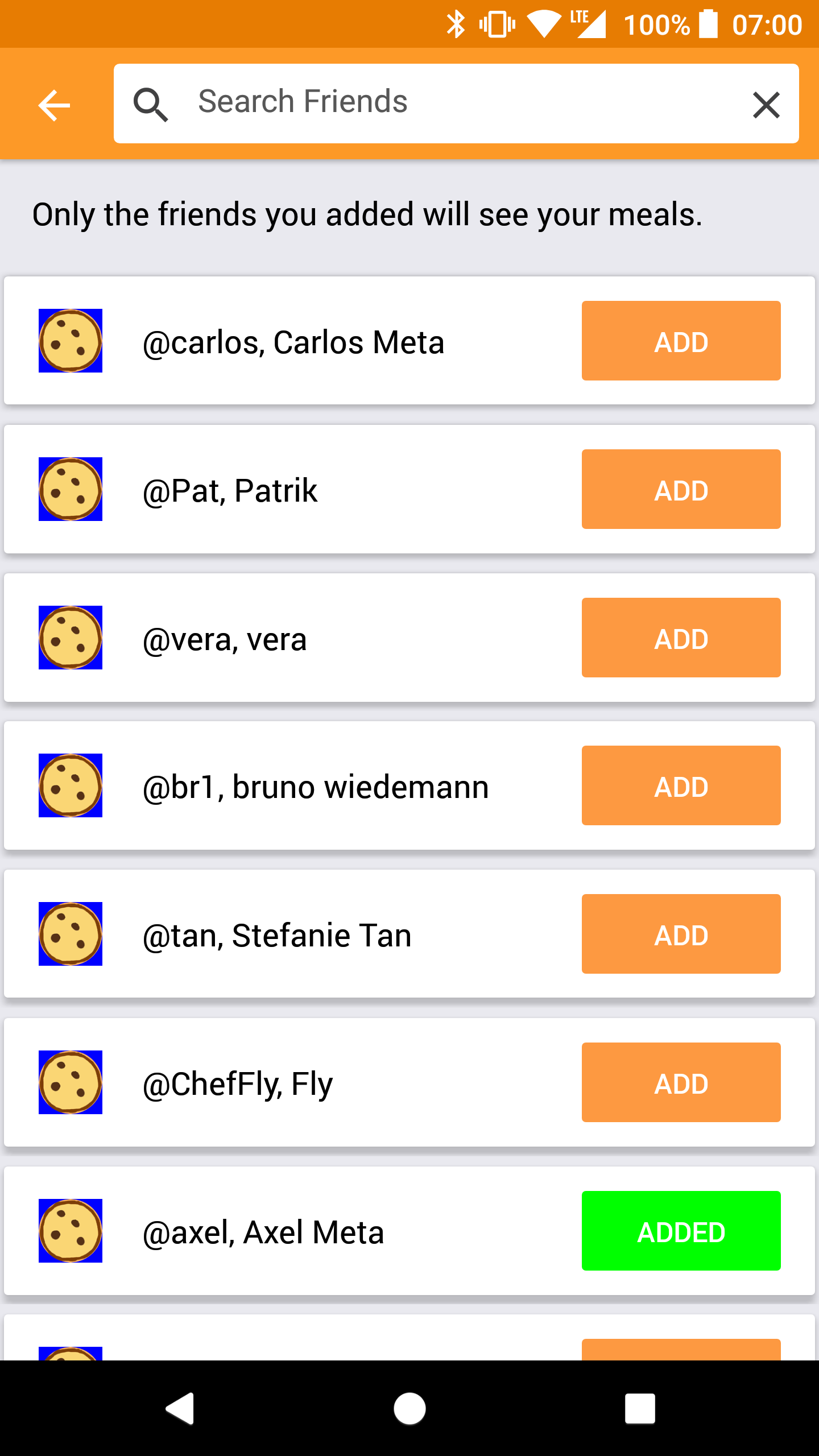 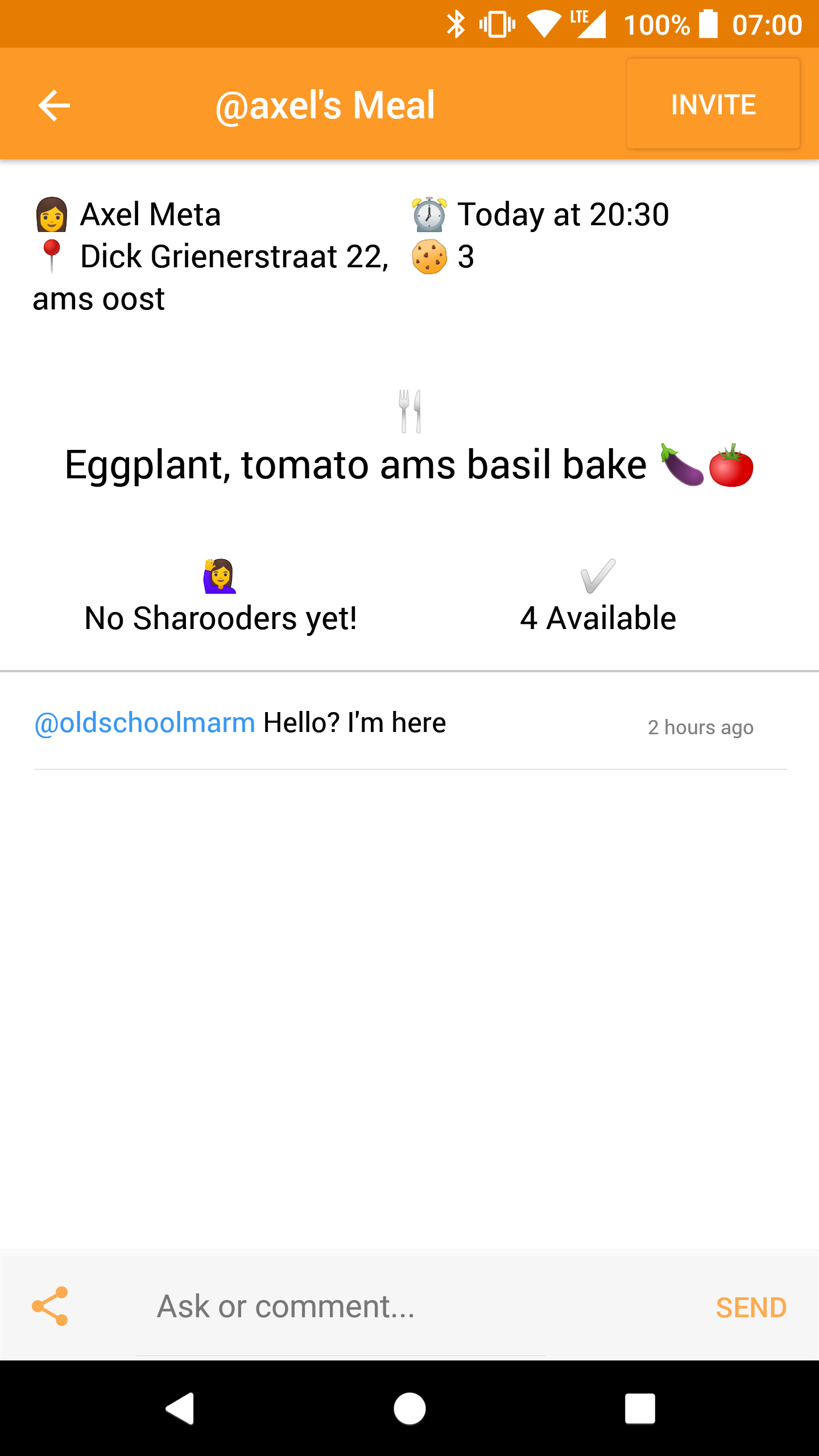 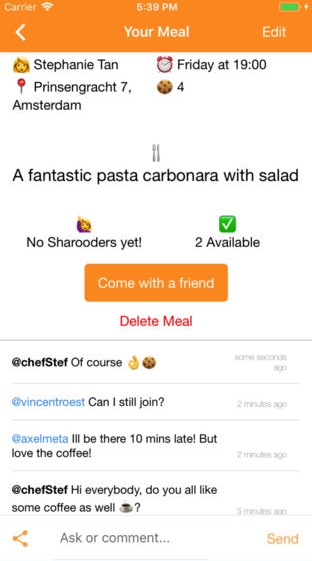 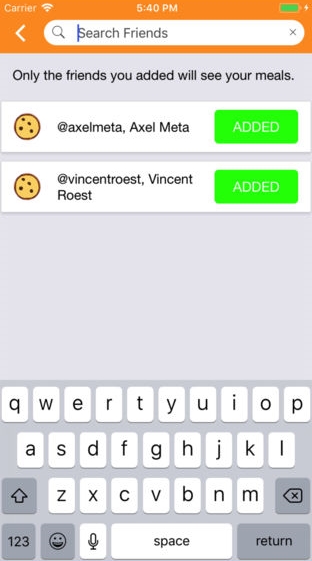 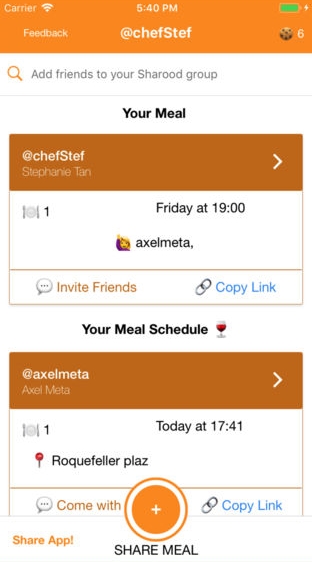 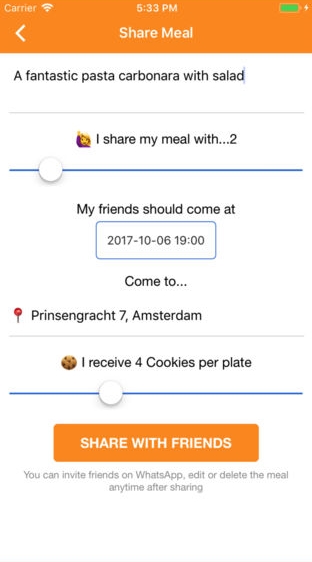