Once Upon A Time In The West

As a response to the In De Diamantfabriek website I had built earlier in 2016, the board of the “Once Upon A Time In The West” (OATITW) festival contacted me for building their website. Once Upon A Time In The West is a festival based in Rotterdam. The theme is self-explanatory: cowboys, Indians, cacti and the wild west. The first website was for the second edition of the festival.

I was responsible for the complete website. The board of 2016, had set up a corporate identity manual in which colors, and fonts of the main elements were laid out and written down. This meant that the rest of the design was up to me, which gave me the opportunity to let my imagination flow and build a website I really love. The end-users’ feedback was amazing, stating that the design really fitted the theme of the festival very well.

Of course, the website needed a back-end of some sorts. I’ve built this back-end from scratch, to support the board of Once Upon A Time In The West in the best way possible, and the feedback on the back-end was amazing. The users of the back-end stated that this was the most customized back-end they had ever worked with, and that everything was quick and easy to navigate around.

The third edition is already on its way! A lot of enthusiast people joined the board, and therefore the back-end needed lots of minor tweaks to make it as relevant as possible for the current board again. The front-end also received a lot of minor design changes and tweaks. 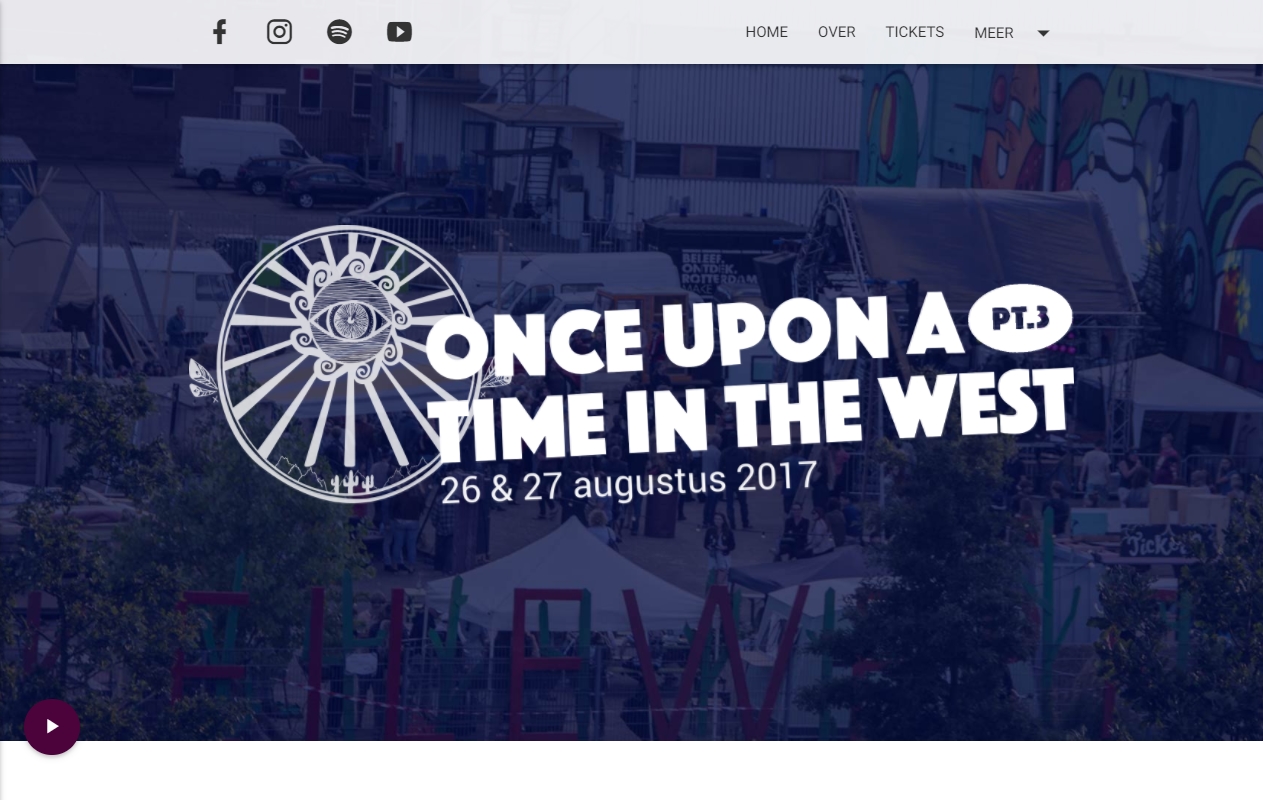 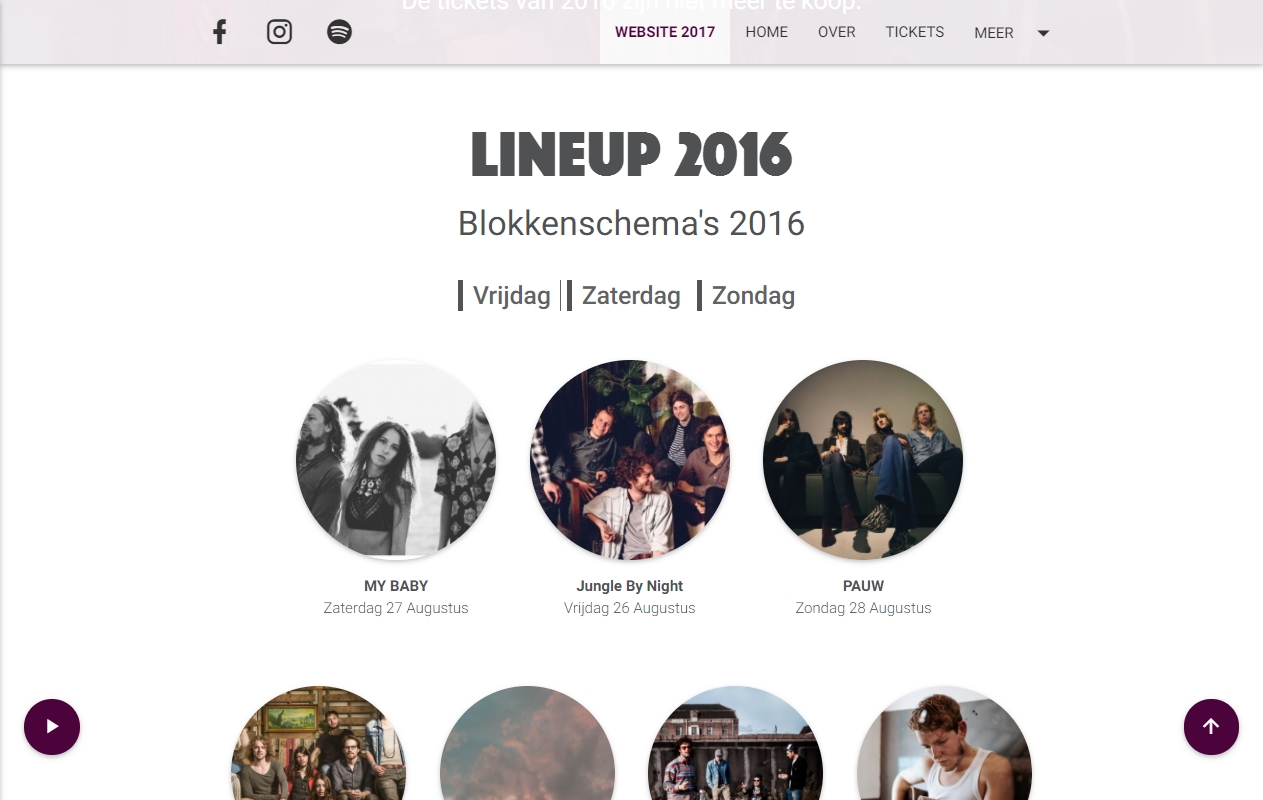 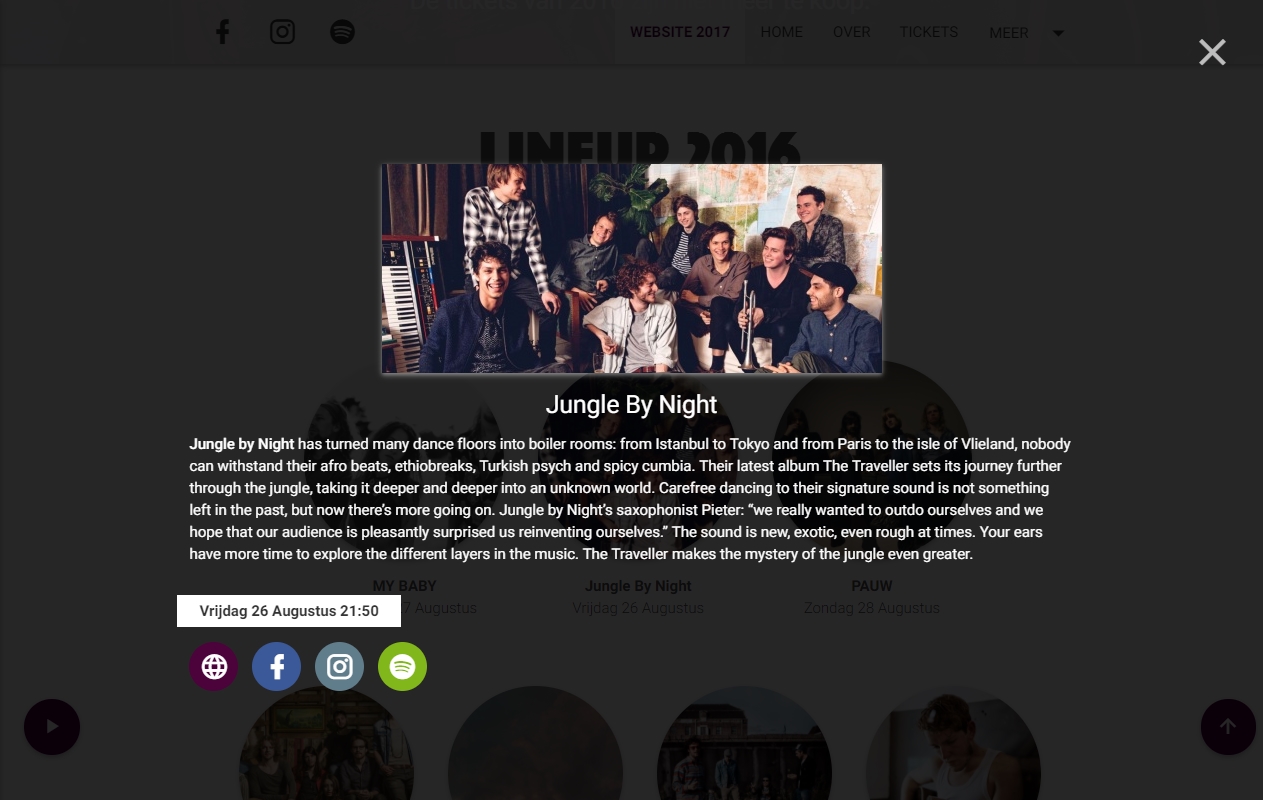 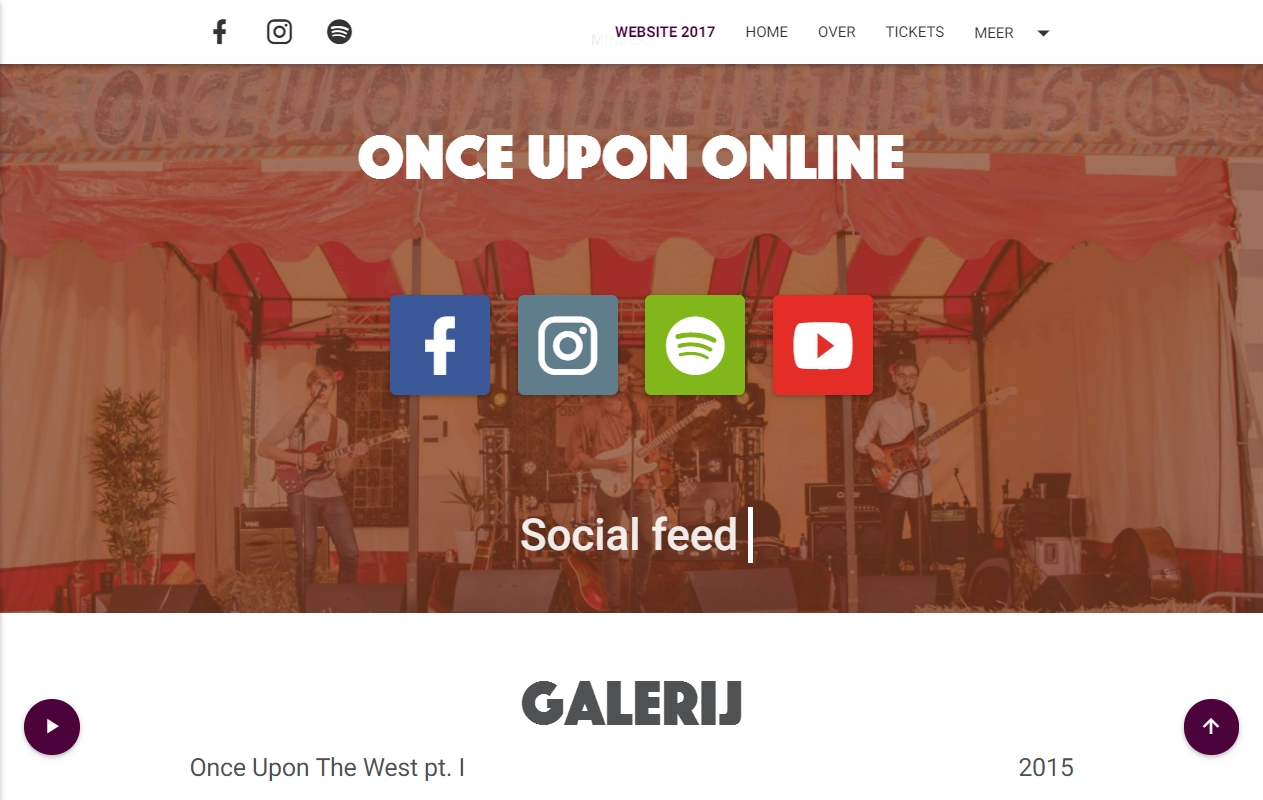 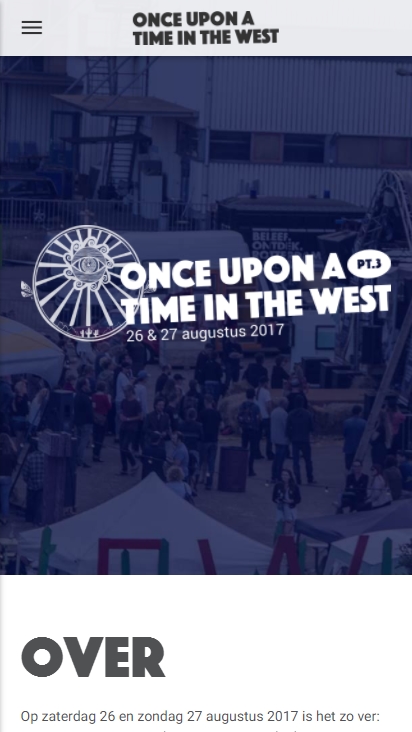 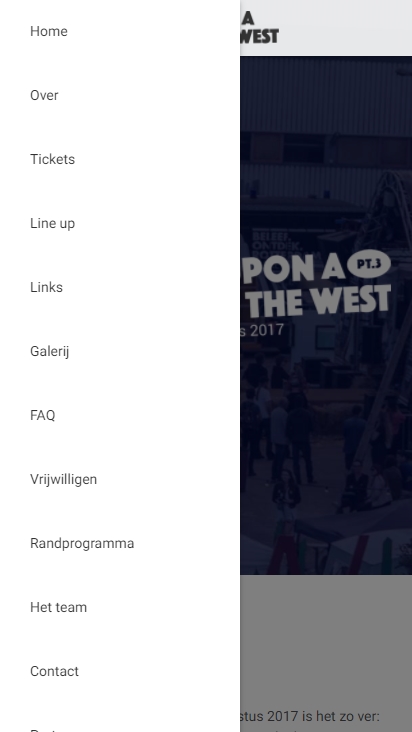